The History of an Idea

During the nineteenth century, the United States played a minor role in the global balance of power. The country did not maintain a large standing army, and as late as the 1870s, the U.S. Navy was smaller than the navy of Chile. Americans had no problems using force to acquire land or resources (as Mexico and the Native American nations could attest), but for the most part, both the U.S. government and the American public opposed significant involvement in international affairs outside the Western Hemisphere.

A flirtation with imperialism at the end of the century drew U.S. attention outward, as did the growing U.S. role in the world economy, paving the way for President Woodrow Wilson to take the United States into World War I. But the costs of the war and the failure of Wilson’s ambitious attempt to reform international politics afterward turned U.S. attention inward once again during the 1920s and 1930s, leading to the strange situation of an increasingly great power holding itself aloof from an increasingly turbulent world.

Like their counterparts elsewhere, U.S. policymakers sought to advance their country’s national interests, usually in straightforward, narrowly defined ways. They saw international politics and economics as an intense competition among states constantly jockeying for position and advantage. When the Great Depression hit, therefore, U.S. officials, like others, raced to protect their domestic economy as quickly and fully as possible, adopting beggar-thy-neighbor tariffs and deepening the crisis in the process. And a few years later, when aggressive dictatorships emerged and threatened peace, they and their counterparts in Europe and elsewhere did something similar in the security sphere, trying to ignore the growing dangers, pass the buck, or defer conflict through appeasement. 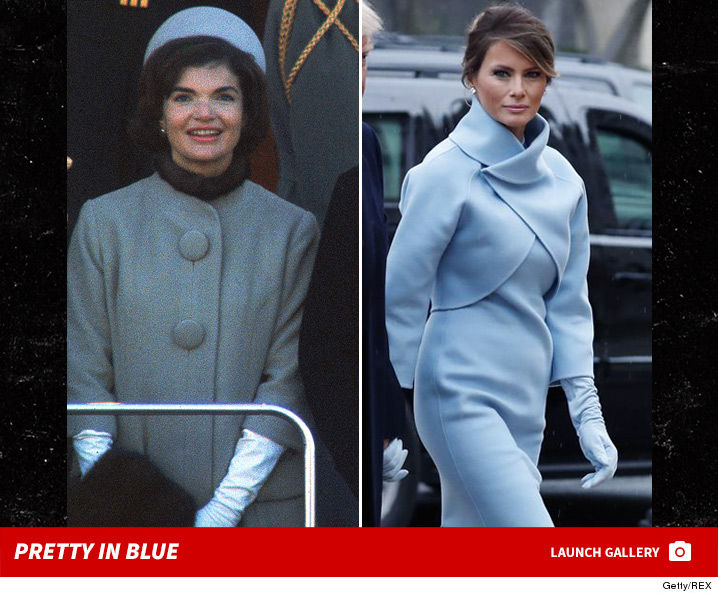